This was Bertolucci’s debut feature, made when he was barely into his 20s from a scenario by Pier Paolo Pasolini, with whom he had worked as assistant on Accatone. It’s perhaps best summarised as a version of Rashomon set in the universe of Accatone, a deconstructive take on the crime film or detective story; hence its inclusion here in relation to the giallo. 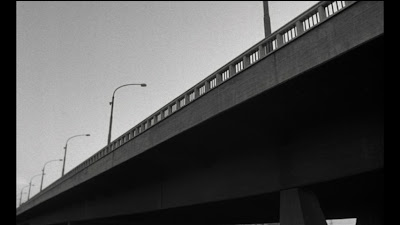 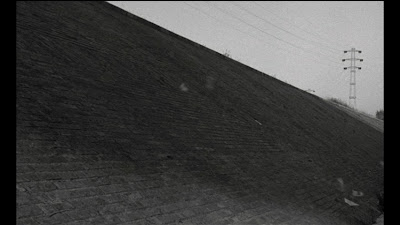 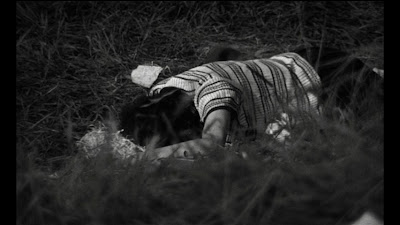 The discovery of the body

The film opens with the discovery of a prostitute’s body by the banks of the Tiber and proceeds, through the at times interlocking flashback accounts of five potential suspects / witnesses to the crime, to reveal what happened and whodunnit. In truth, however, this aspect is never really that important compared to the exploration of character, environment and their interaction, along with formal experimentation. 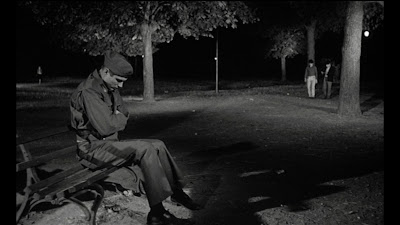 All roads lead to Rome, specifically a river-side park – the sleeping soldier in the foreground, the two youths and the prostitute in the background.

In particular we never actually see the detectives whose voices we intermittently hear within the interrogations, the film-makers instead letting the interviewees speak for themselves, in their own language, with minimal interruptions. The crucial point, of course, is the disjunctions and discrepancies that emerge between the spoken and visual accounts of the same scene, as the character’s monologue or dialogue suggests one thing and the mise-en-scene another, or those between different depictions of / perspective on the same scene. 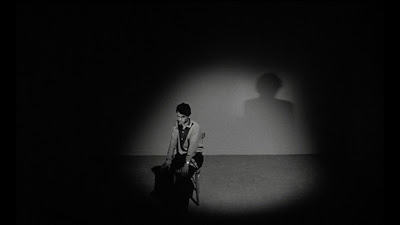 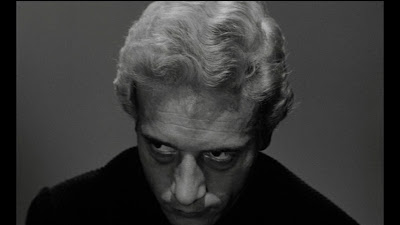 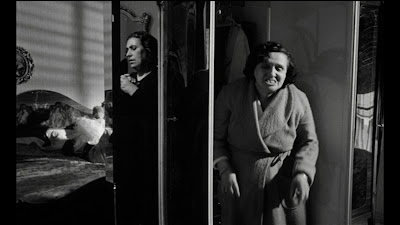 Sometimes the two aesthetics are combined, however, as in this fragmented, mirrored composition

One consequence of this, however, is also that it’s more difficult to really empathise or identify with the characters to the same extent as in a more conventional narrative. While this doesn’t prevent one from enjoying or appreciating a film – after all, something similar could be said of Bava’s Blood and Black Lace or Bay of Blood and Questi’s Death Laid an Egg, for instance, the important thing is the different social positions of their respective protagonists. In Bava and Questi’s films, we are invited to look on with a detached, critical eye as supposedly civilised bourgeois men and women reveal their material baseness and spiritual bankruptcy. Here, however, we are presumably supposed to feel sympathy for the poor and disadvantaged types, but may find ourselves conflicted as when, for example, an evidently gay character attempts to pick up two youths, who in turn plan to rob him. Then again, part of Pasolini’s brilliance (like that of Hubert Selby Jr.) always lay in making us think about our own reactions to characters and worlds we would likely not want to visit in our real lives. 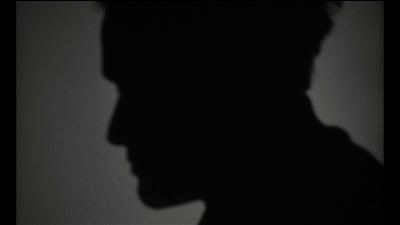 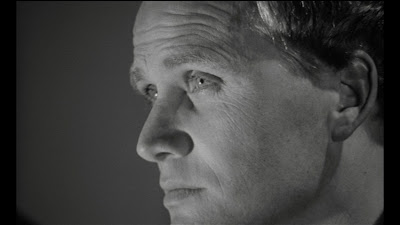 Shadows on the wall; the platonic myth of the cave is a theme that recurs in The Conformist, although perhaps via Moravia rather than Bertolucci himself.

At times the camera attains its own presence and consciousness, as when a tracking shot starts with the point of view of a character only to end with their inclusion within the same shot (this character being the one ultimately revealed as the murderer, thus possibly connoting their fragmented “self”), or the observation of two girls dancing back and forth left to right, moving in and out of the frame; “poetic” elements not surprising if we again consider the influence of Pasolini, but forging perhaps unexpected connections with more obviously generic gialli. 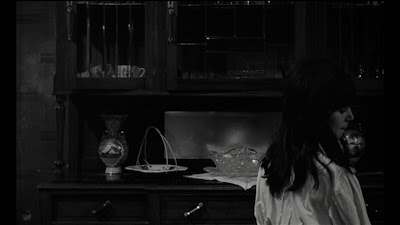 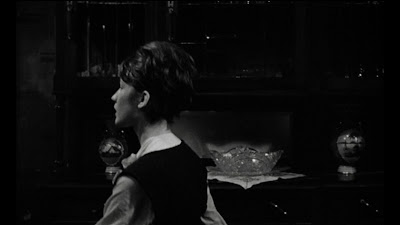 Fans of the filone cinema may also want to note that Jimmy the Phenomenal has a blink and you’ll miss him appearance in a café near the end, while Nico Fidenco is credited as the vocalist on one of the diegetic musical numbers. 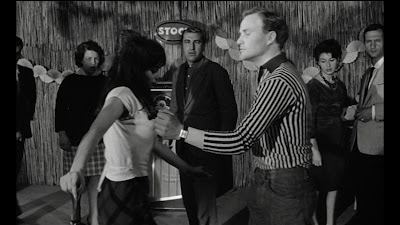 La Commare secca is available on NTSC DVD as part of The Criterion Collection.
Posted by K H Brown at 21:39

A true little gem directed by Bertolucci as he was only 21. Impermanence, and eventually death – the so called Grim Reaper – : you'll find here the origins of 'Last Tango', 'The Shelering Sky', and even of 'Little Buddha'. Definitely a must see (visually much more personal than the too Godardian 'Before the Revolution').