"Miguel, don't look at me that way. I'm your sister. Go back to the dance." 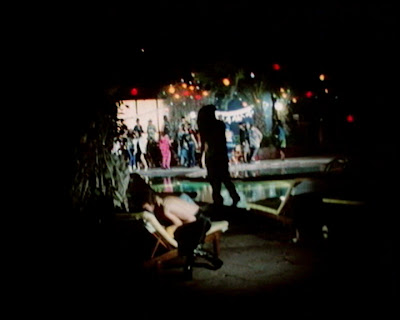 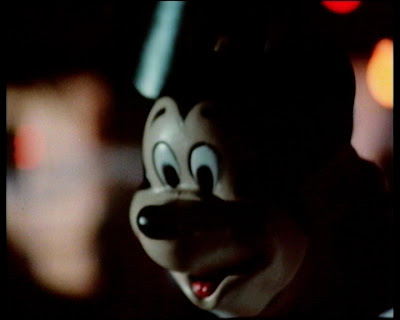 There, watching the others enjoying themselves and deciding he wouldn’t mind a piece of the action the deformed young man dons a Mickey Mouse mask to hide his features and decides to pose as one of the dancers’ boyfriends.

The ruse works, up to a point. But as Miguel comes on too strong, the girl realizes something is up and pulls off his mask, her reaction one of predictable horror. In response Miguel grabs a handy pair of scissors and proceeds to stab her to death. 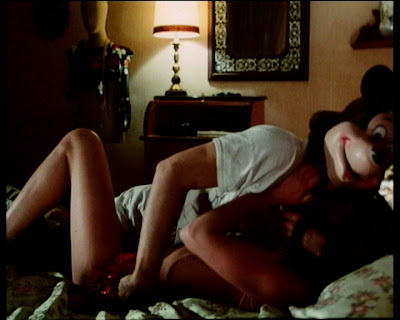 Five years later and Manuela arrives to collect Miguel from the clinic where has been being treated for his homicidal tendencies. The doctor opines that Miguel is more or less cured, but also warns that the young man should not be subjected to any trauma, lest he relapse. 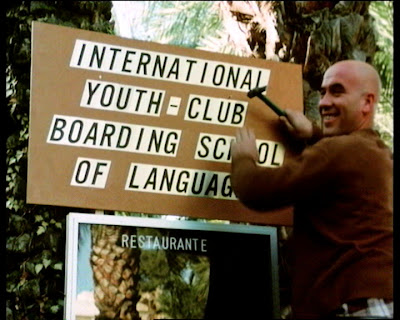 One of the usual suspects – the mute handyman

Indeed, on the train to there is a tense moment as for one moment Manuela fears Miguel has relapsed and killed a student, Angela, though it turns out that she had simply dropped out of sight momentarily. More importantly, however, is the fact that Angela, en route to the language school that forms part of the resort complex, does not immediately recoil in fear or disgust at the sight of Miguel’s deformity, thus establishing a potential beauty and the beast scenario. 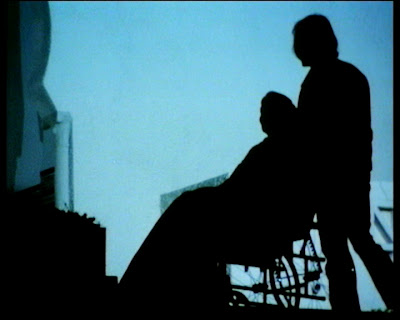 Soon thereafter, someone murders the wheelchair-bound Countessa. Perhaps it is Manuela, displeased that the old woman disinherited her in favour of her brother. Perhaps Miguel learned he was to inherit and decided to speed the process along. Or maybe it’s Alvaro, whose language school is in dire need of a cash injection...

Whoever they may be, the killer then starts to work his or her way through the students at the school. Angela, by this point singled out as our point of identification, finds her friend Inga’s body with a knife through it, but Inga’s body vanishes before she can show it to anyone else. 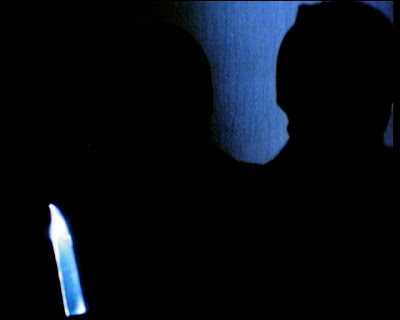 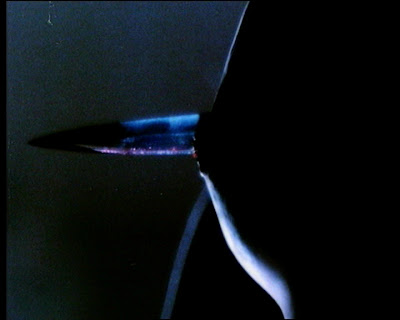 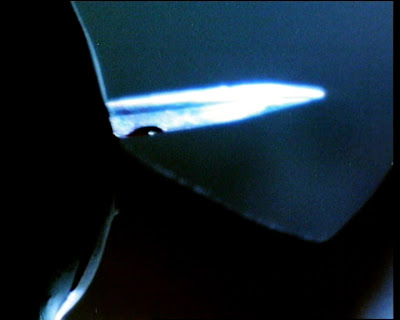 Maybe Inga did just go off on a boat trip with Angelo, the resort’s resident lady killer. But, if so, why would Angela also hear a threatening message on her language tape before narrowly avoiding being crushed by a falling boulder…

Given the popularity of the slasher film in the early 1980s the question was less whether prolific Spanish trash auteur Jesus Franco would make one as what he would make of it.

On my first viewing of Bloody Moon four or so years ago my impression was not much: the film seemed to be a relatively impersonal one in which most of Franco’s idiosyncrasies were subordinated to delivering the generic goods in the form of suspense, shocks and splatter and sleaze.

Revisiting the film, however, I’m no longer so sure. Certainly Franco had done his homework, as the Halloween-esque pre-credits incident attests to in particular.

Yet already there seems that characteristic hint of subversion through Miguel’s donning of the frankly ludicrous looking Mickey Mouse mask. It’s the kind of thing which an American director wouldn’t think of or wouldn’t have been able to get away with.

It’s also apparent in the way he references Bava’s Bay of Blood and Five Dolls for an August Moon – as two previous films which took the giallo and worked it into black comedy – through the figure of the Countess and the eventual re-appearance of Inga’s corpse in a wardrobe, suspended on a coat hanger and wrapped in clear plastic. 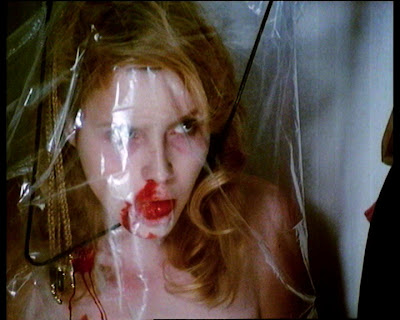 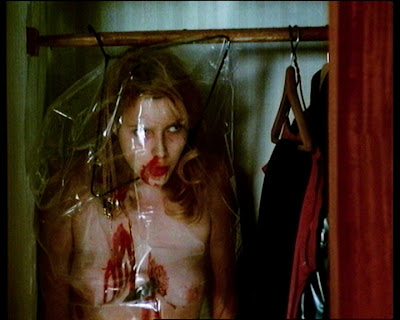 In this regard, it’s notable that for every slasher trope there also seems to be a giallo one. One wonders, for instance, whether Miguel is the Michael Myers figure his forename would suggest, the unknowable monster whose overriding impulse is to kill, or a too-obvious red herring more like Claudio Volonte's character in Bay of Blood.

Likewise, if the film is replete with voyeuristic scenario, these are shared out amongst the characters regardless of gender, as when some of the girls – many of whom are soon to die, admittedly – look in on another of their number as she feigns a sexual encounter. 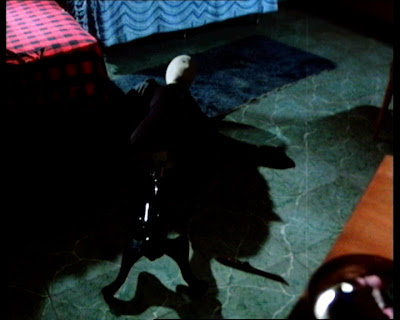 A dummy torso that looks like a masked killer from Torso

Even more interesting in this regard is the child who almost saves one of the girls from being decapitated by the circular saw from which the film presumably gains its German title. Though the scenario here relies heavily upon the idiot plot, with the girl consenting to being tied up on the board by the unidentified, black glove wearing figure, and features some not entirely convincing make-up effects – though, as ever with Franco this sense of artifice could be intentional, in sharp contrast to the unfortunately all too real killing of a snake which appears to threaten Angela at another point – the tension generated and ensuing shock set piece are undeniably effective.

So too is the climax of the sequence as the killer, having dealt with Angela, then unceremoniously runs over the child, as the eye-witness. Again, it’s the sort of thing that only a director like Franco would have the audacity to do. (Carpenter, of course, also had a child character unceremoniously killed in Assault on Precinct 13, eliciting shocked 'I can't believe they did that' reactions.) 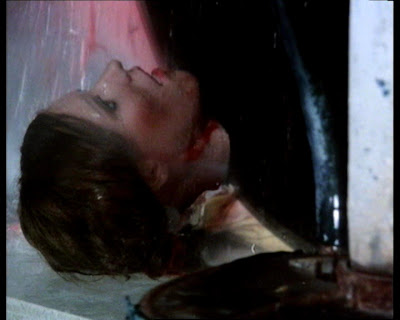 The saw of death

Stylistically the film is less interesting. Though Franco’s characteristic zooms and peripatetic camerawork are there, both come across as devices motivated more by economy than formal experimentation, in sharp contrast to Five Dolls for an August Moon.