Corleone da Brooklyn / From Corleone to Brookyln / The Sicilian Boss

Having secretly relocated from Palermo to New York under a false identity and passport, mafia boss Michele Barresi (Mario Barola) is intent on settling old scores back in the old country.

Meanwhile, Rome cop Lieutenant Berni (Maurizio Merli) is investigating one of the resulting hits and, suspecting a Sicilian connection, has arrived in Palermo.

The two men's paths intersect in the form of another mafioso, Salvatore Scalia (Biagio Pelligra).

All that stands between him and his goal are countless other mafioso and a long journey across unfamiliar territory, along with the quesion of whether Scalia won't try to escape, seek to extract his own justice upon Barresi, or simply refuse to testify... 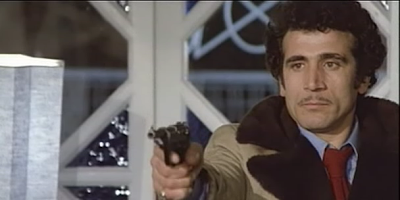 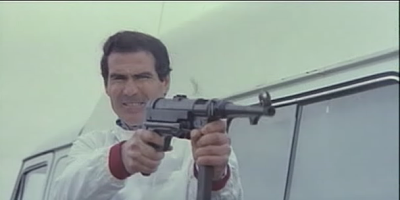 Released in 1979, Corleone da Brooklyn / From Corleone to Brooklyn / The Sicilian Boss was to prove the last of Umberto Lenzi's cop films and his final collaboration with the iconic Merli, essaying a character different from Inspector Leonardo Tanzi in name only.

While the film delivers most of what fans will expect, it's telling that a follow-up hinted at by the closing exchange, which would have charted the return journey from Brooklyn to Corleone, never materialised as Lenzi turned his attention to more horror-oriented fare. 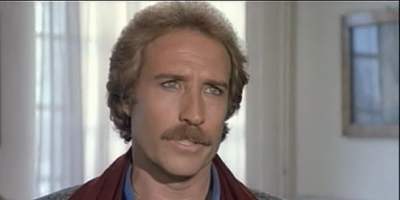 The Rome / Palermo / New York culture clash aspect is a good idea in principle, but tends to be negated, at least in the English dub, by the fact that everyone is speaking the same language. A discussion of the Sicilian dialect term cosche, referring to the tightly-wrapped leaves of the artichoke and representing an ironic ideal model for the relationship amongst members of a mafia family, is thus robbed of of much of its potential significance, for example.

The more familiar material - the obligatory chases, fights and shoot outs - is well enough handled as might be expected, but also tends to suffer from overfamiliarity if you've seen the any of the earlier films.

I could almost predict the moment when that driving Franco Micalizzi music - I don't know if I've actually heard it before, or if it just seemed that way - was going to kick in and a car chase ensue. This time, however, it just seemed that bit perfunctory and by the motions, such that the pedestrians stepping out of the way of the onrushing vehicles at high speed are that bit more noticeable and less forgivable than their counterparts were a few years and films back.

On the plus side, the developing relationship between Berni and Scalia is interesting and works surprisingly well given one's image of Merli as an action rather than a dramatic lead, while the tension is rarely allowed to flag, helping cover over some narrative shortcomings - wouldn't a Brooklyn gang, even of none-too-smart and somewhat desperate junkie types, know that it was probably not wise to antagonise the two heavies who just happen to be the only customers in an Italian restaurant? 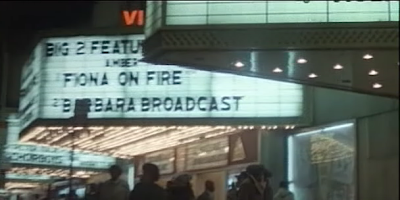