In this obscure 1978 thriller Maurizio Merli is cast somewhat against type as a professional killer. I say somewhat because, as we soon learn, he's not really a bad guy and more a victim of circumstance: a Vietnam veteran who grew tired of the war and deserted, he found himself in Italy where he was forced into working for businessman-cum-criminal Micheli, played by Mel Ferrer.

The film begins with what is supposed to be Merli's last job, the assassination of Martini, a former business partner of Micheli and his colleague Calvi; though some of the organisation's own men, like the one played by Franco Garofalo, could easily have performed the hit just as well, Micheli correctly felt it safer to employ an outsider.

Merli's problems only really start as he boards the plane for New York, equipped with a one-way ticket and a forget passport. One of the other passengers suffers a heart attack and everyone has to disembark and wait in the departure lounge. In an uncharacteristic loss of composure, Merli comes to believe that his fake passport has been detected by the airport security, and thus flees from the airport and back to Micheli. 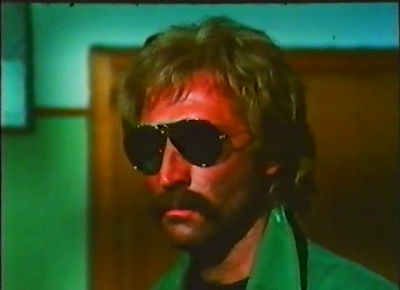 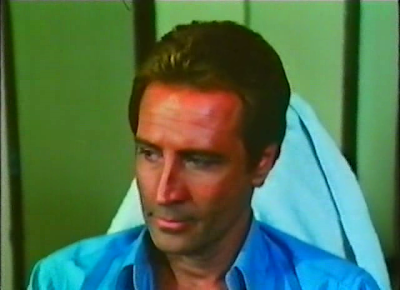 We might however wonder if he doesn't make too much a show of his panic, running through the airport, stealing a car and then driving off at high speed; perhaps airport security was just that bit more relaxed 30 years ago.

While Micheli deals with the situation with customary calmness, helping Merli to change his appearance and arranging for another passport to be made – I keep using the actor's name because his character tellingly doesn't really have one, being referred to as “the mechanic” and “the freak” initially and then using the alias “Albert Morgan” – Calvi starts to worry about his own exposure and thus orders Garofalo to take care of Micheli, setting up Merli to take the fall... 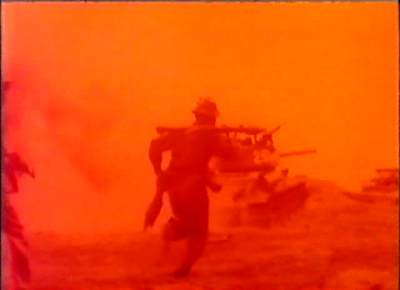 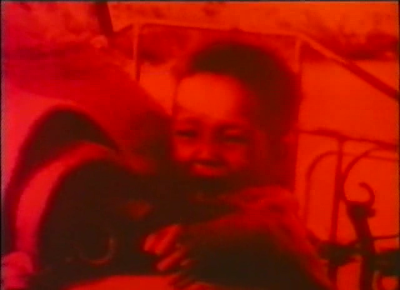 Competently if unexceptionally directed, as the kind of film where the stylish moments tend to come across as such, rather than being seamlessly integrated into the whole, and featuring a good cast, also including Dagmar Lassander as a nightclub proprietor and Nathalie Delon as the lost soul who takes sympathy on Merli (“you mustn't give up now; it's not as if you've killed somebody” ironically foregrounding exactly what he cannot tell her) to add glamour and romance, it's something of a mystery why Seagulls Fly Low isn't better known.

Featuring a passable quotient of action, plenty of suspense and a suitably dark and cynical 70s worldview – though film noir and French poetic realism certainly establish a longer heritage here – the film gives Merli far more to do as an actor than was usually the case, his role being marked by a world-weary reluctance to use a gun or his fists alien to his Iron Inspector characters and, after he meets Delon, the tentative possibility of his life taking another course.

Perhaps part of the problem was that Merli's fans were happy to see him play an essentially tragic, doomed character, but wanted to see him go down fighting rather more if he was not to ultimately be triumphant. To make a neo-noir comparison, trying imagining a Point Blank where Lee Marvin's character didn't go on a quixotic quest for his money.

Another possibility is that in initially looking a bit like Jeff Blynn, with longer and bushier hair than usual, and then losing the iconic moustache, he simply wasn't immediately recognisable as Merli. To make a noir comparison, we might think of Orson Welles's deconstruction of Rita Hayworth's image in The Lady from Shanghai. 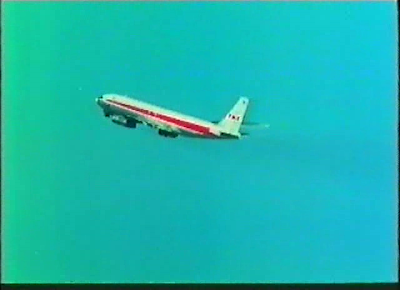 The familiar image of a plane departing

Or maybe it's just the title: while its meaning is explained in the course of the film, it doesn't exactly tell you what to expect. In the world of the filone cinema this mattered, as director Giorgio Cristalli clearly knew from previous credits such as You're Jinxed, Friend, You've Met Sacramento and Four Gunmen of the Holy Trinity.

To summarise, a film that's worth the Merli fan's attention but which probably won't appeal to the more casual poliziotto viewer who only wants to see car chases, shootouts and fist-fights.

[The film is available on VHS rip from Cinemageddon]
Posted by K H Brown at 12:40

i like your blog, and this is definitely a rare film to find..

Maurizio looks so...naked without the mustache. I don't even want to think about him without it. I guess he loaned it out to Franco Nero that week.