The PIF (Public Information Film) is one of my favourite types of paracinema. These were films made in the UK between the 1940s and the present, whose purpose is to inform and educate the public, or specific sections of it, on what to do and not do. Many PIF’s were made by the Central Office of Information (COI) although others were made by industrial and other bodies. They would be shown in classrooms, workplaces and on television. The approach was basically do what you are told or you will suffer and/or die. 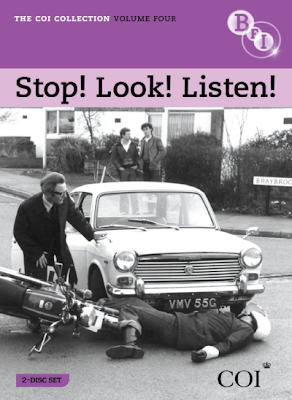 This BFI collection focuses on safety-based COI productions. It includes some of the longer versions of the form, running to around 25-30 minutes, as well as some shorter examples in the 40 second or minute long range. What it lacks in numerical quantity compared to the two Charley Says volumes it thereby gains in focus. On balance the quality of the PIFs presented is probably higher as well. Certainly the quality of the presentations is an improvement, with the films having been extensively restored. It could also be said, however, that this might not reflect the way in which many will have experienced these films in the classroom, with a scratchy, beat-up 16mm print.

Besides their kitsch, camp and nostalgia values for those of a certain age – you know who you are – the films are of interest for the talent involved and, of course, as sources of socio-cultural insight into the past.

Three of the filmmakers stand out: John Mackenzie, Robert Young and John Krish. Interestingly they came at the PIF from opposite directions. Mackenzie and Young were fiction filmmakers in the first instance. Mackenzie, most famous for The Long Good Friday, had shot various television dramas, while Young helmed Vampire Circus. (A British-horror connection is also present on Never Go with Strangers, with Elizabeth Luytens scoring and Philip Martell conducting; whether coincidentally or otherwise Luytens also scored the similarly themed Hammer production Never Take Sweets from a Stranger) Krish, by contrast, was a veteran documentarian.

Mackenzie’s contribution is Apaches, a notorious 1977 entry about the dangers of playing on a farm. Six children play at being Apaches and die off one by one in an And Then There Were None crossed with the Gashleycrumb Tinies sort of way: One falls under the wheels of a tractor, another drowns in a slurry pit, a third unwisely drinks poison and so on. After the last child – the narrator – has died, the credits give a roll-call of real children who had died down on the farm in the past year – a device that is also used in another of the featured PIF’s, Building Sites Bite. 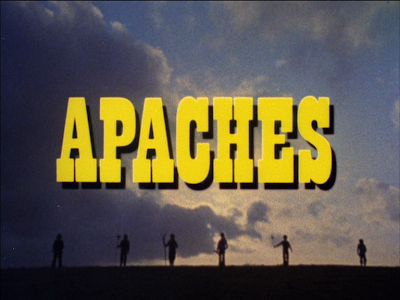 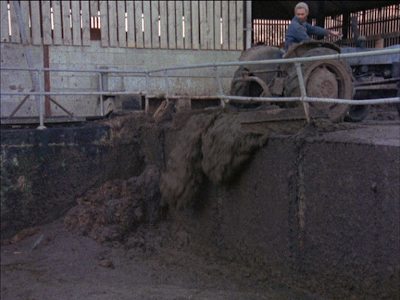 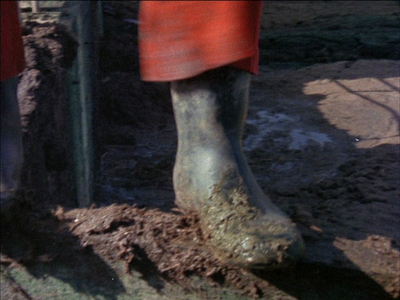 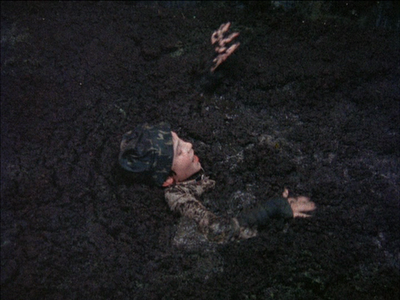 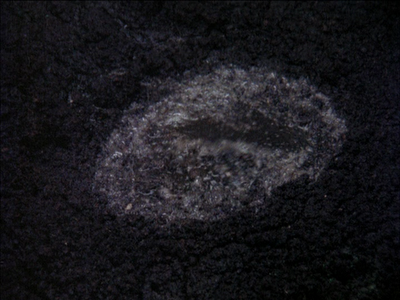 Sadly, however, the compilation doesn’t include Mackenzie’s early 1980s stranger danger PIF Say No to Strangers.

Young is represented via 20 Times More Likely, whose title comes from the fact that motorcyclists are 20 times more likely to be killed in an accident than a car driver. Aimed at young learner motorcyclists, the film features Gillian “Eastenders” Tayforth (she had earlier appeared in another PIF about the dangers of messing about with fireworks) and a with-it punk soundtrack.

Krish contributes another road safety entry with Drive Safely Darling, featuring a young Colin “Sixth Dr Who” Baker and a suitably disturbing ending that plays a bit like HAL’s death in 2001 (“Brain to eyes... brain to eyes!”) and the fire safety Searching, in which the camera disturbingly prowls through the remnants of a burnt-out house.

Krish’s masterpiece The Finishing Line is, however, not included, on account of its being a British Transport Films rather than COI production.

Other high points include the Spirit of Dark and Lonely Water, in which Donald Pleasance provides the voice of the titular spirit who drowns unaware and foolish children, and the self-explanatory and aforementioned and equally nightmare-inducing Never Go with Strangers. 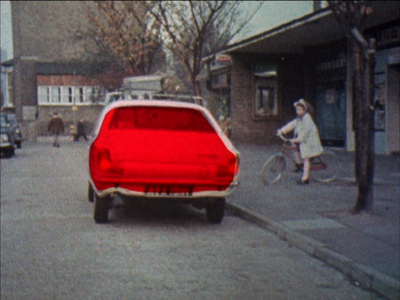 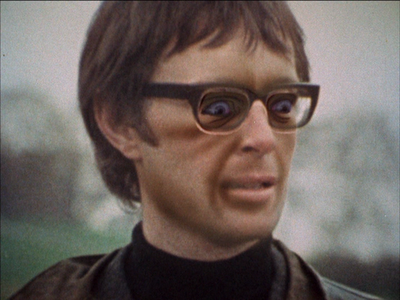