Hot Girls / For Men Only

Freddie (David Kernan) is a fashion photographer for Vogue. His fiancée Rosalie (Andrea Allen) is worried that the models will prove a temptation to him, and is pleased when Freddie is hired, sight-unseen, by Fanthorpe (Derek Aylward), the owner of some 30 or so publications with a big and small C conservative orientation. 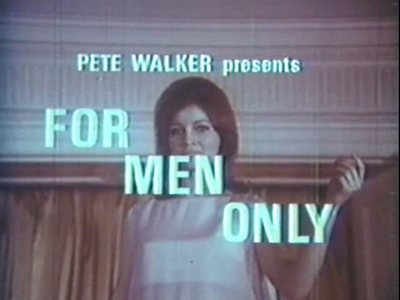 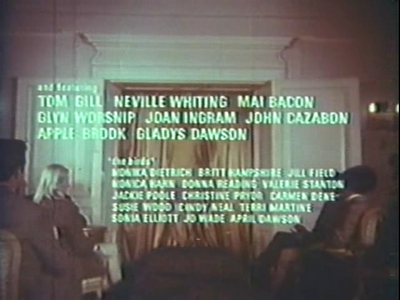 Note the credit for "The Birds"

What nobody else knows is that Fanthorpe is also the proprietor of a cheesecake publication, For Men Only, and has hired Freddie because he thinks Freddie will prove to have a knack for glamour photography and be able to recruit some “birds” through his Vogue contacts. 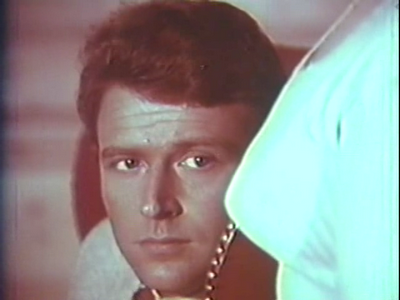