Despite its alternate title this 1978 film has no real connection to the Emanuelle series other than the welcome presence of Laura Gemser and the inevitable nude and softcore scenes featuring her, along with the equally inevitable co-starring role given her real-life husband, Gabriele Tinti.

Gemser's character is Dottoressa Selenia Anselmi, who has recently been appointed as doctor in a small coastal town, Bolsena. Her arrival proves predictably disruptive as nearly every male in the place immediately falls for her, including Marco Rossi, the son of Communist candidate for mayor (Rossi being a common Italian surname, and also meaning red for an obvious political reference), who already in love with the daughter of the incumbent Christian Democrat mayor. Cue Romeo and Juliet(s) as a sex comedy all'italiana...

Gemser's role is much like that played by Edwige Fenech in the Schoolteacher and Nurse films made around the same time. However, whereas Fenech in these films displayed a talent for comedy, Gemser here is her usual blank, if beautiful, self. The notable difference between the two stars approaches is perhaps that whereas the Fenech comedy situation would see her undress for a shower scene, notice those watching her and then react, the comedy in its Gemser equivalent likely focuses on her observers, as she will likely neither notice them nor react. 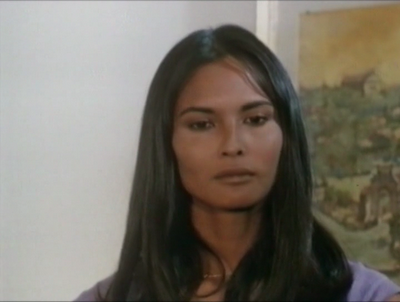 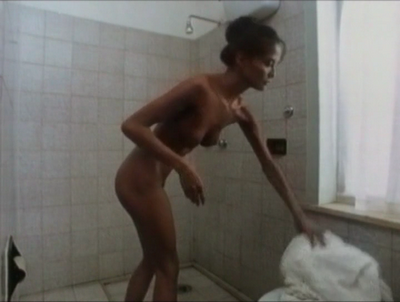 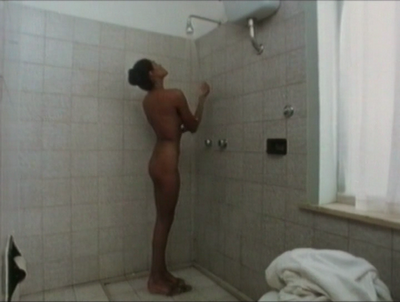 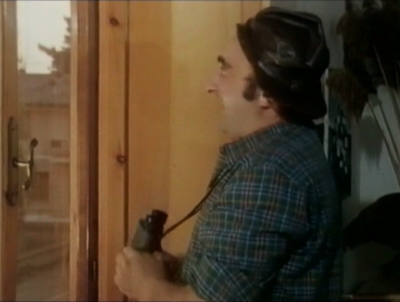 Does the position of the window and the shot from within the bathroom correspond to the voyeur's POV? I suppose the target audience of the time would neither notice nor care.

The more damaging aspects of the film, however, are the general poverty of the production -- flat direction, clumsy editing and use of library music -- and several scenes of unattractive men and women groping and fumbling. Do you really want to see Aldo Sambrell getting it on, for instance? 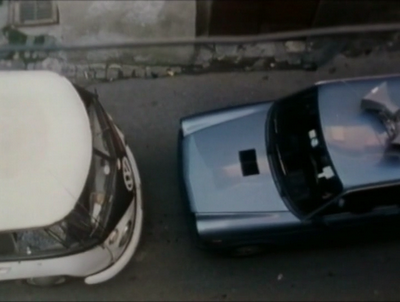 A commentary on Italian politics of the time? -- the Communists and the Christian Democrats in a stand off